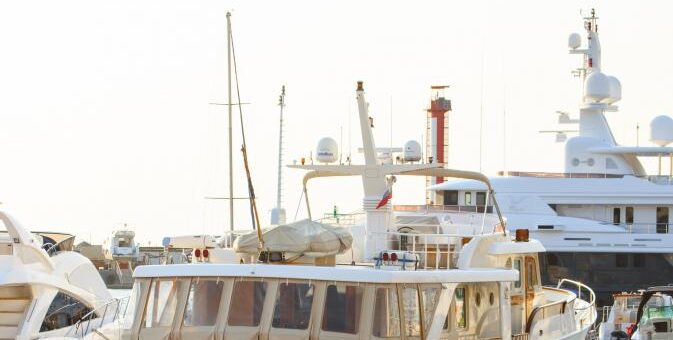 The consequences of accidents are often clear for all to see, but their causes can be much harder to discern. That was certainly so in a High Court case concerning a brand-new motor yacht which sank on its mooring.

The yacht was moored to a floating pontoon in a commercial marina when she went down overnight. Her owners launched proceedings against the marina’s operator on the basis that it had failed in its contractual duty to maintain the marina’s facilities in reasonably good working order. That allegation was denied.

The owners claimed that an external part of the yacht had snagged in a corrosion hole in a piling adjacent to the pontoon. They said that, as the tide inexorably rose, she was unable to rise with it so that she took on water and sank. The operator contended that she went under because she had been inadequately moored.

Ruling on the matter, the Court noted that neither scenario was impossible. It found, however, that the owners’ theory as to how the sinking occurred was significantly more likely to be correct. The operator had failed to take all reasonable steps to monitor the corrosion hole and its presence posed a risk that should have been apparent to any reasonable harbour operator. The owners’ claim was upheld and the operator was ordered to pay them £118,888 in damages.

Previous
Making a Will? – Don’t Forget Those Entitled to Look to You for Support
Next
High Court Tackles Mother’s Implacable Hostility to Paternal Child Contact
Published in
Residential Conveyancing
Published
5 May 2021
Last Updated
25 May 2021
About Us
Challenor Gardiner have been providing legal services and advice to meet the needs of businesses, universities and private clients in Oxford since 1851.
Our Services
Contact Us
29 New Inn Hall Street
Oxford
Oxfordshire
OX1 2DH