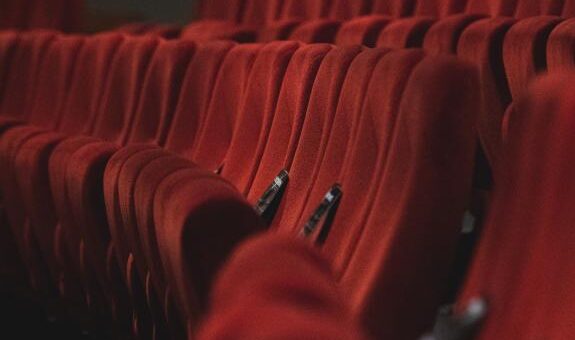 Oral agreements may appear a fast and effective means of doing business but, in the absence of legal formality, it can be very difficult to prove that they were ever even reached. In one case, the owner of a listed cinema which was compulsorily purchased by a local authority found that out to its cost.

The Art Deco cinema, which dated back to the 1930s heyday of the silver screen, had been largely vacant for some years when the council compulsorily acquired it. The compensation payable to its owner under the Land Compensation Act 1961 had in most respects been agreed on the basis that it was worth £650,000 on the date of its acquisition.

One major issue, however, remained: the owner claimed that it had purchased the cinema with the benefit of a £475,000 loan. It asserted that the loan was agreed orally on the basis that interest would be payable at a rate of 10 per cent a year, compounded monthly. It was said that interest had continued to accrue since the date of the compulsory purchase and amounted to over £300,000. The owner’s compensation claim in that respect was resisted by the local authority.

Ruling on the matter, the Upper Tribunal found that documentary and expert evidence put forward by the owner in support of its claim did not come close to establishing, on the balance of probabilities, that an oral loan agreement had in fact been reached, in the terms alleged or otherwise. The owner’s claim in respect of loan interest therefore failed.