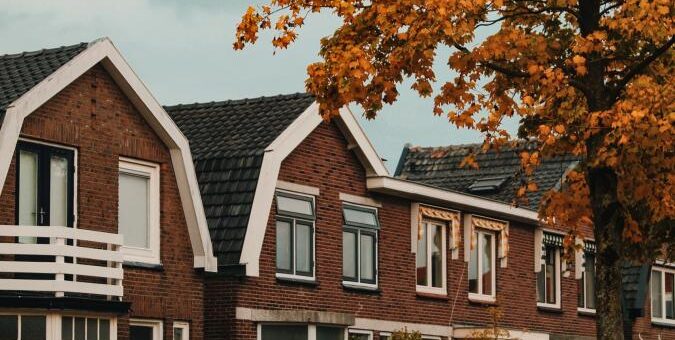 If someone on whom you depended for support has died without making reasonable financial provision for you, you should consult a solicitor without delay. In a case on point, the High Court came to the aid of a widow who was left largely reliant on benefits following her husband’s death.

Prior to his death, the husband made a will bequeathing the whole of his estate to his widow. Their matrimonial home was, however, owned equally by the husband and one of his brothers as joint tenants. When the husband died, his interest in the property fell outside his estate and passed to his brother automatically under the principle of survivorship. As a result, the brother became the property’s sole owner and no part of it passed to the widow.

The widow and her child remained living in the property, but their position was precarious. Although she had inherited a modest investment property from her husband, it was subject to a substantial mortgage and she needed the rental income it generated to cover its costs. She testified that she had few other resources and was otherwise dependent on benefits.

After she launched proceedings under the Inheritance (Provision for Family and Dependants) Act 1975, the Court found that the husband had failed to make reasonable provision for her as his financial dependant. The most obvious and primary claim on his estate was to provide for his wife and child and, in particular, to ensure that they had a home to live in.

The Court directed that the husband’s half share of the matrimonial home should revert to his estate to the extent necessary to yield a cash sum of £80,000 that would be paid to his widow. That would be sufficient to discharge the mortgage on the investment property, leaving it free for occupation by the widow and her child.

If she was unable to take on paid work, the widow’s dependence on benefits was likely to continue. However, the Court noted that its order would improve her position in rendering her the unencumbered owner of the investment property. The Court hoped that its ruling would alleviate friction between the widow and members of the husband’s family.