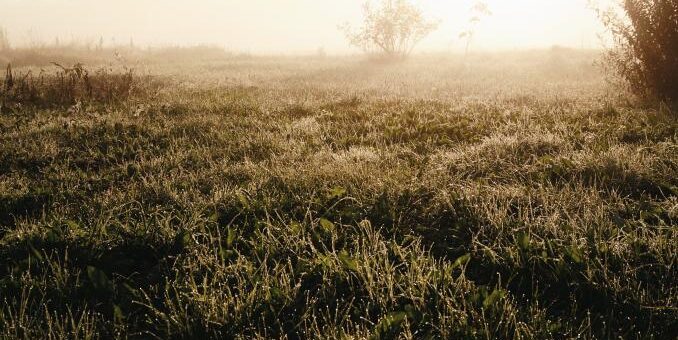 In return for a discharge from debt and the promise of a fresh start, bankrupts must accept that anything they own may be sold and the proceeds paid to their creditors. As a High Court ruling underlined, however, they are entitled to expect that their assets will not be realised for less than their fair value.

The case concerned a man who, when he was declared bankrupt, held a plot of land in his sole name. Pursuant to a declaration of trust, however, he and his parents each owned one-third beneficial interests in the plot. Some years after his discharge from bankruptcy, the Official Receiver (OR) formed the view that the plot remained part of his estate in bankruptcy.

Acting as his trustee in bankruptcy, the OR sold the plot for £20,000. Neither the man nor his parents were notified that the OR had been approached by a purchaser, nor were inquiries made of them regarding the land’s value or its proposed sale. Five years later, the purchaser sold the plot for £175,000.

The man asserted that the plot was worth £325,000 when the OR sold it. He contended that she had acted negligently in selling it for a fraction of its fair value and lodged a claim for compensation against her under Section 304 of the Insolvency Act 1986. Following a hearing before a district judge, however, he was refused permission to proceed with his claim.

Upholding his challenge to that outcome, the Court noted that, as he held the plot as a trustee, only his one-third beneficial share in it passed to his trustee in bankruptcy. The OR therefore had no power or authority to sell legal title to the plot. Having intermeddled with trust property, she was liable in principle to reconstitute the trust by replacing the plot or its value so as to put the trust back into the position it would have been in had the plot not been wrongfully sold.

The Court noted that, on the face of it, something had gone wrong. The OR had failed to appreciate that she had the man’s bankruptcy file in her possession. The file contained documents which showed that legal title to the plot was not vested in her, that a two-thirds beneficial interest in it belonged to the man’s parents and that she could not sell it without a court order.

Granting the man permission to proceed with his claim, the Court found that he had a reasonably meritorious case in respect of his one-third interest in the plot. However, it would be open to the OR to argue, amongst other things, that she had acted honestly and reasonably and that the breach of trust ought fairly to be excused.